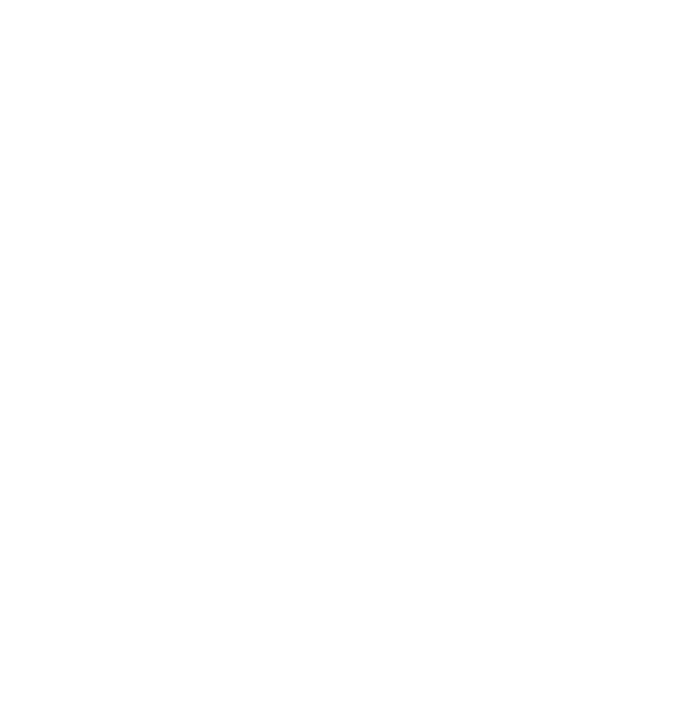 The idea of Art History has been brewing in the back of Tom Rau's mind since the early 1980s when he began home brewing and trying traditional styles of beer at the old Amsterdam Brew Pub in Toronto, Ontario. From those early days, Tom was hooked.

In the 1990’s Tom and his wife, Cindy, traveled to Europe to follow the writings of the famous beer hunter, Michael Jackson, to immerse themselves in the history of brewing.

In 2018 Tom traveled to Munich to study at Siebel / World Brewing Academy and graduated with a Diploma in International Brewing Technology. Upon graduating, he brought his European experiences home to Geneva, IL to open Art History Brewing.

Art History Brewing unites art and history to create an environment that features the work of artists and a variety of craft beer styles. From beer enthusiasts to local artists, Art History invites you to enjoy the modern take on a traditional German beer garden and taste beer from the original source. 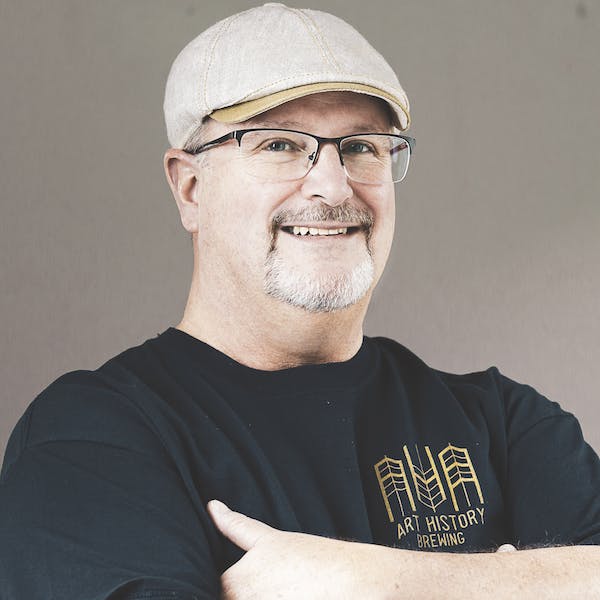 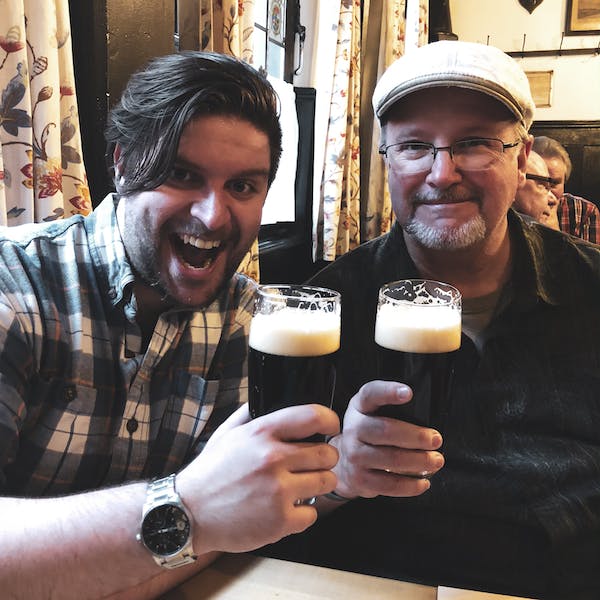 While playing music in Toronto in the early 1980’s, Tom was introduced to the world of craft beer. After years of homebrewing, he decided to follow his dreams and attended Siebel / World Brewing Academy to receive a diploma in international brewing technology. Since graduating he has returned to Illinois to open Art History Brewing. 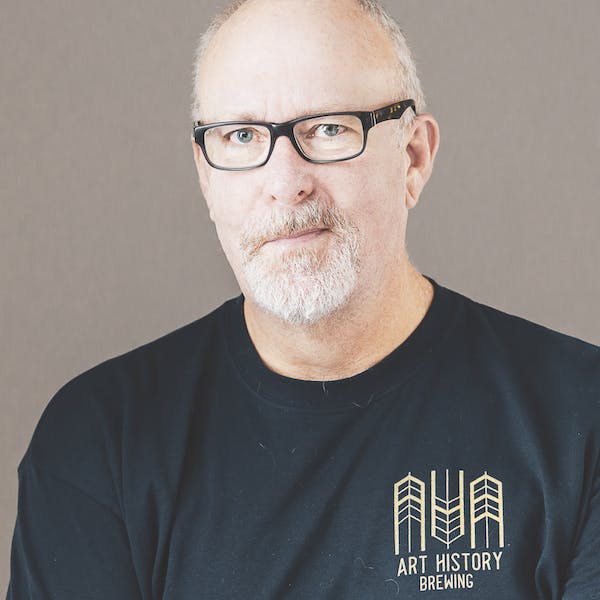 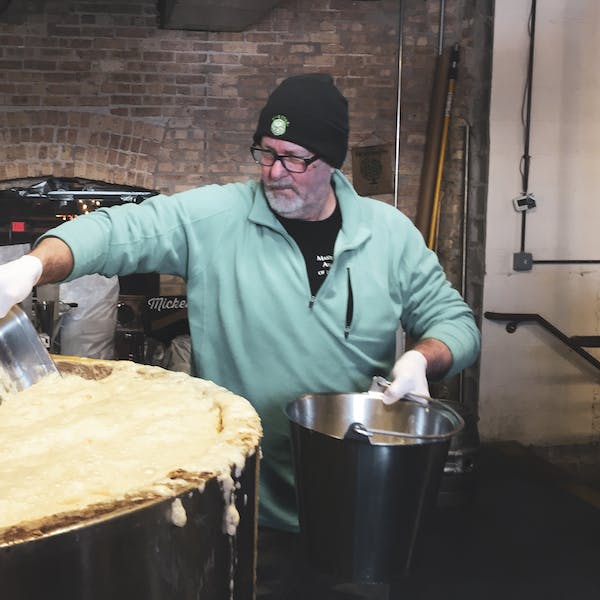 Originally from Sydney, Australia, Greg, is a naval veteran that has a passion for kayaking wild rivers and brewing delicious beers. Since graduating from Siebel / World Brewing Academy in 1995, he has traveled all over the world seeking beers from the source. 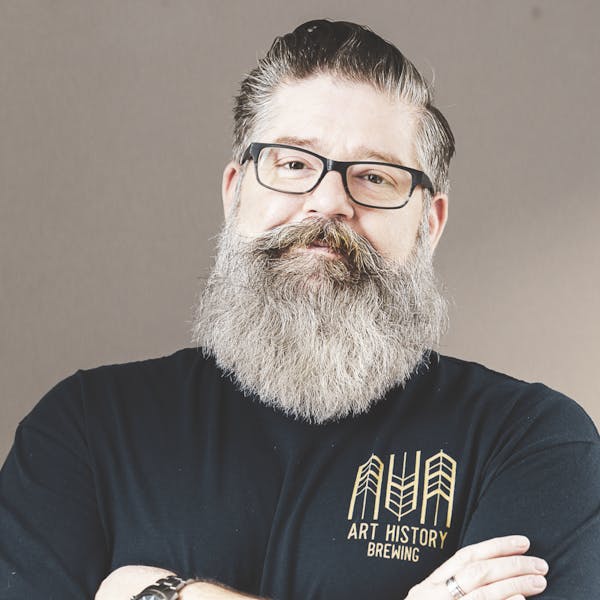 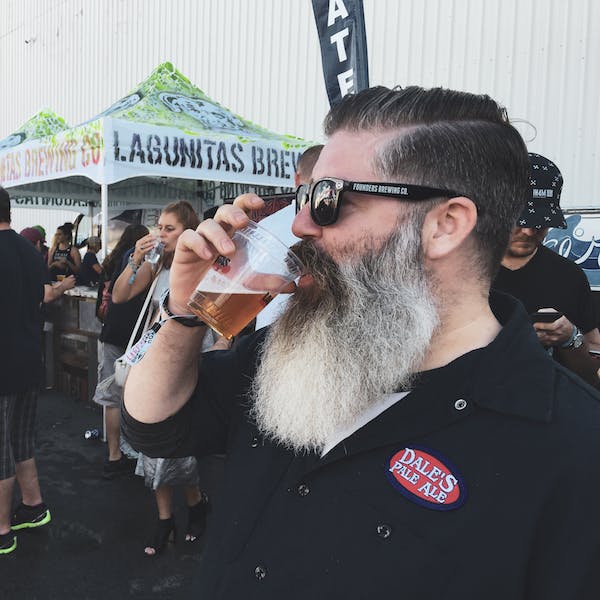 While living in Colorado, Mike first discovered his passion for craft beer. Moving back to Illinois he has gained over twenty years of experience working in the restaurant industry. He is an avid traveler and always searching for the perfect spot to listen to music and share a pint with new and old friends.